As much as I know you LOVE my song parodies, and as much as I almost couldn’t resist the urge to start this post with “Blogger, Blogger,” I will not, I repeat, I will NOT be changing the lyrics to a popular Marvin Gaye tune.

Now, if you don’t know the song, then you must live under a rock. Oops! Did I just say that, um, I mean write that? Anyway, I figured that since it’s been a while since my last post, I’d fill everyone in on…well, what’s been going on.

If you haven’t figured it out, I just turned 40! OK, maybe not “just” but it was only a few weeks ago. And so, once upon a time, I had a goal to write a children’s book by my 40th birthday. It wasn’t just any children’s book; it was one I started way back in 2011 after my second daughter was born. I kept putting off finishing it for years until I went to a book pitching event where I put my idea out there and pleasantly received positive feedback. But there was still work to do. After about another year, I FINALLY finished my first draft only to find that a book with a very similar story line was soon to be released. I was devastated! I had to step away from the project for a little while until I figured out what I was going to do.

And then, one day it hit me! I had an idea for a new story line using the character I had already created! With my birthday nearing, I got to work and focused on finishing the book. After some rounds of edits, I finished the book exactly one week before I turned 40! So, now I just have to find a publisher to take on the project.

I am just beginning the next part of the process, but am feeling an amazing sense of accomplishment for what I have done so far. I have always wanted to be an author and even recently found pitch letters I sent to publishers when I was a mere 14 years old, as well as some of the responses. Here’s one of the pitches:

I can definitely learn a thing or two about drive and persistence from my younger self! 🙂 Needless to say, I have some more ideas up my sleeve. I’m hoping to have some updates in the future. Speaking of updates…

The State of the Uterus – Controlling Endometriosis Pain

Previously, I wrote a very lengthy blog post about some female medical issues I was having (endometriosis, suspected adenomyosis and IBS). At the end, I mentioned I’d provide an update, and so the time has come to do so. If you missed the post, you can check it out here: Endometriosis and Adenomyosis and IBS, Oh My!

Anyway, I’ll make it brief this time. When I started taking the continuous birth control medication, which was the treatment suggested by my doctor in lieu of hysterectomy, the endometriosis pain and the pain I had been experiencing due to my related IBS and potential adenomyosis seemed to lighten up significantly. However, on the downside, instead of no period, I had a perpetual period. I think it was five months of constant bleeding minus a week or two here and there. Not the result I was hoping for! I had to experiment with dosage and then…Eureka! Something finally worked! It turned out that I needed a much higher estrogen dose than is typically prescribed.

I’m happy to report that without having a monthly period, the endometriosis pain has subsided significantly! And, I’m feeling better than I ever have! But, perhaps I can’t contribute everything to the medicine alone. I did DRASTICALLY change my diet as well, primarily cutting out refined sugars and wheat flour, which in addition to the medicine, has helped control some of the pain and hormonal issues like acne. Unfortunately, I know that the medication is just a “bandaid” and that I can’t take it forever, especially with such a high dose of estrogen. That’s why I turned to diet changes as well. For now, I’m doing well, but will post any new information as it arises. And there you have it. That’s “what’s going on.” 🙂

Previous Post: « Chickpea Salad with Olives and Walnuts [Gluten-Free, Vegan]
Next Post: Sugar Shock: The Lowdown on Giving up the White Stuff »

Subscribe to our newsletter and receive our FREE e-cookbook! 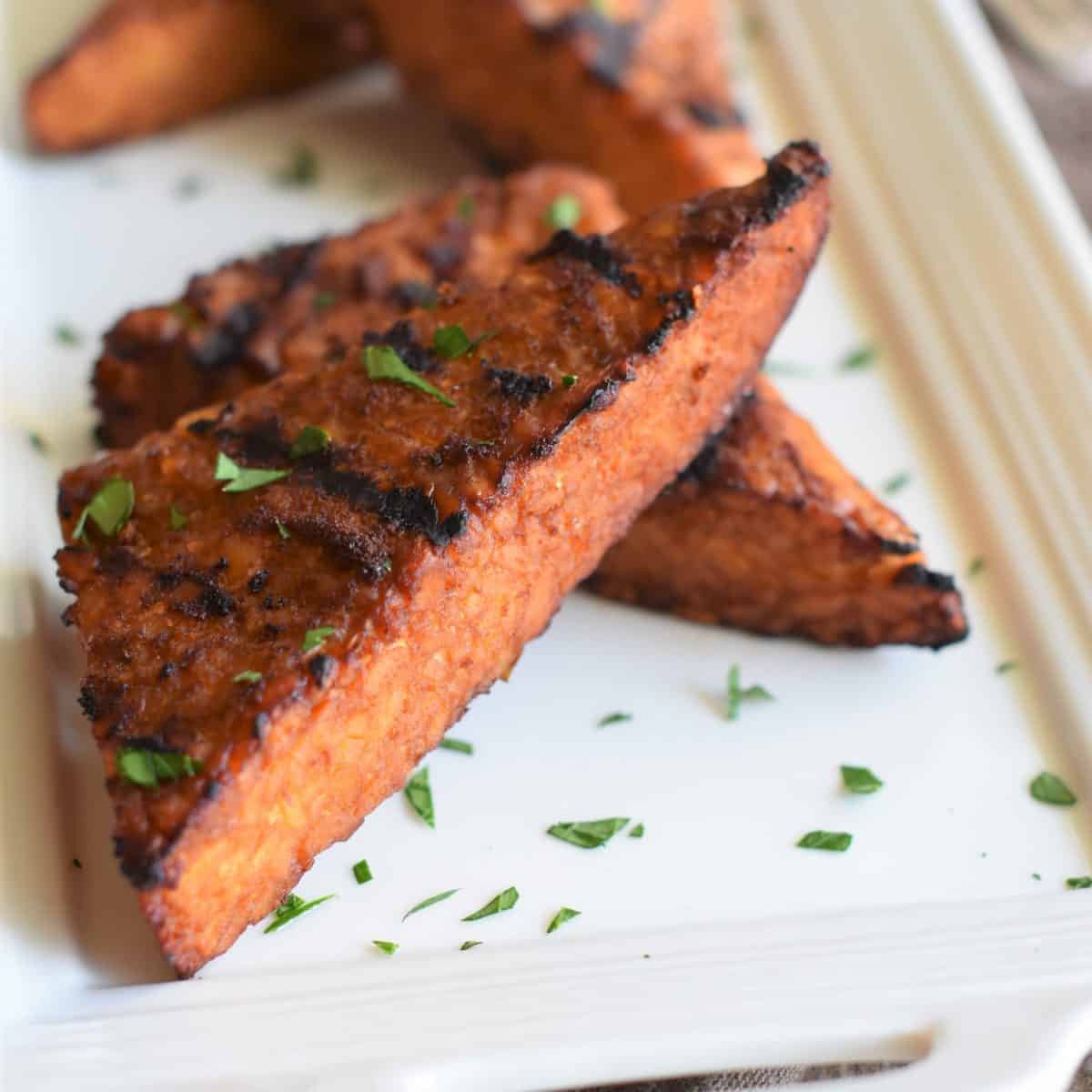 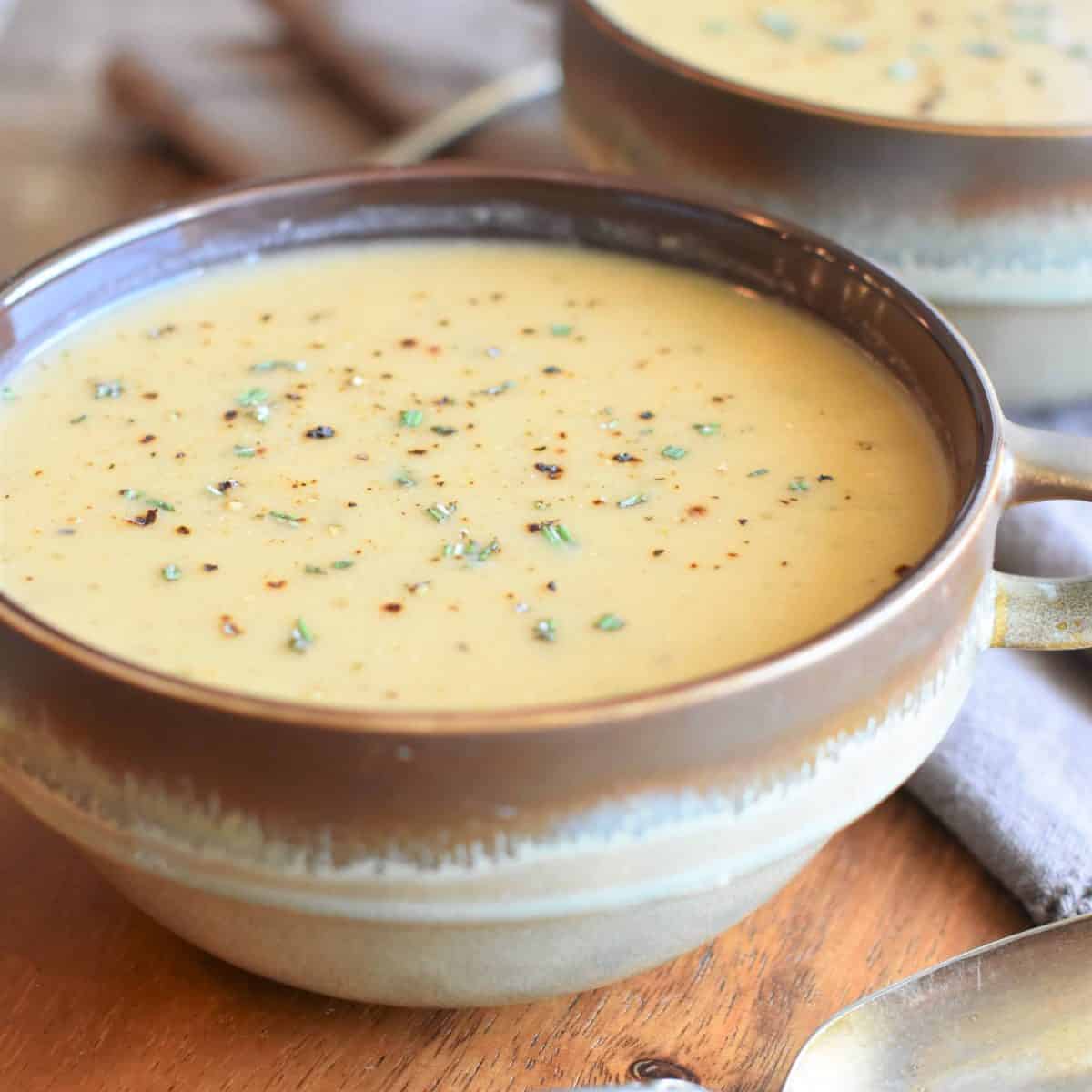